Join Me in the Fight Against Breast Cancer 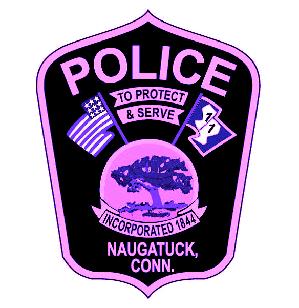 Put our Officers in Pink!

The patches will be distributed based on the amount of money raised per shift.

Almost everyone has either been directly affected by breast cancer or knows someone who has been. This is the Naugatuck Police Department’s way to show our support not only to the cause but also to our community.

If you think this page contains objectionable content, please inform the system administrator.